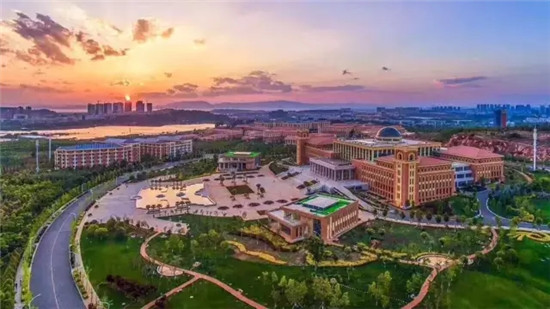 Yunnan University has joined itself to the national developmental strategy and that of Yunnan province by promoting teaching through scientific research. In recent years, it has undertaken and successfully completed many major scientific research projects.

Natural science research at Yunnan University is targeted at satisfying major national strategic needs, major scientific frontier issues, and applicable technology for economic and social development. The university has independently presided over two projects under the 973 Plan, four projects of the 863 Plan, two National Special and Important Programs Related to Water Resources, and one project of the Supporting Program for Science and Technology Research of China.